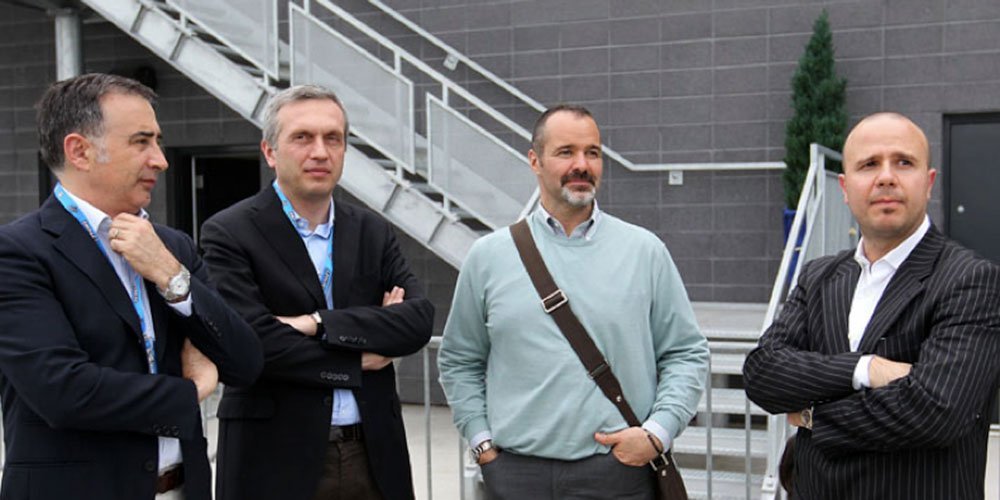 This it the first of three international matches presented in Montreal this summer. The Impact will also face the prestigious club AC Milan, June 2, at Olympic Stadium and the Antigua Barracuda FC, September 4, at Saputo Stadium.

“We have already faced high quality clubs like Bordeaux and River Plate, but those results don’t count today,” said Impact head coach Marc Dos Santos. “This game is everything but a friendly and we will play to win. It will be important not to give anything in the first 30 minutes. We want to play a very intelligent match.”

Fiorentina was created in 1926. The team is based in Florence and notably won an Italian Super Cup, six Italian cups, as well as two national championships.

“In Italy I had the chance to play friendly matches against high level teams but tomorrow’s game is a lifetime experience,” said midfielder Rocco Placentino. “We will face a team that has speed and which plays with one or two touches. If we work hard I think that we can win. The team that will approach the game more seriously will have more chances to win.”

Frey played 36 of the 38 championship matches. He conceded 43 goals for a goal allowed average of 1.19.

“We are looking forward to being in Montreal. We are very motivated to play a good game on Sunday when we will be hosted in a new stadium and in front of a different crowd of supporters,” declared the Fench goalkeeper Wednesday during a conference call. “We want to offer a show stopping performance to the public. We know there are many fans of the club as well as Italian soccer supporters, so we don’t want to disappoint them.”

Fiorentina was eliminated from the Champions League in the 1/8 finals, March 9, after losing against Bayern Munich. Despite an aggregate goal 4-4 draw, the team lost the series due to the number of away goals scored by Bayern.

In its last regular season match, on Wednesday, a goal from Tony Donatelli at the 31st minute allowed the Montreal Impact to register a first win in Portland since August 31, 2006, with a 1-0 victory over the Timbers.

The Impact collected on the west coast four points on a possibility of six points and remains undefeated in its last five matches in the USSF Second Division.